David Stern created the WNBA in 1996 and the league is one of the cornerstones of the legacy he left as part of his 30-year career as the NBA commissioner. Tuesday’s announcement of the groundbreaking agreement achieved between the WNBA and its player’s union was not only historical but, in a way, a nod of honor to the man whose progressive thinking saw the potential for women in a league of their own and pushed the doors open to make it happen.

As a result of the latest agreement, the 24th season of the WNBA will begin with pay increases for all players, with star players having the opportunity to earn about three times more than they are today. A new values-based corporate sponsorship program, more marketing dollars allocated to promote the players and league, greater revenue sharing and improved quality of life benefits for the athletes like upgraded travel accommodations and fully paid maternity leave are part of the deal too.

I applaud all of these long overdue changes and look forward to the future growth and prosperity of the league and its players. The larger paychecks will undoubtedly equip these amazing athletes with even more opportunities of empowerment in the years to come. My sincere hope is that financial education will also play a key role in ensuring the long-term success of the players, too.

Cheers to you all for creating your own legacy while furthering the one David Stern began. 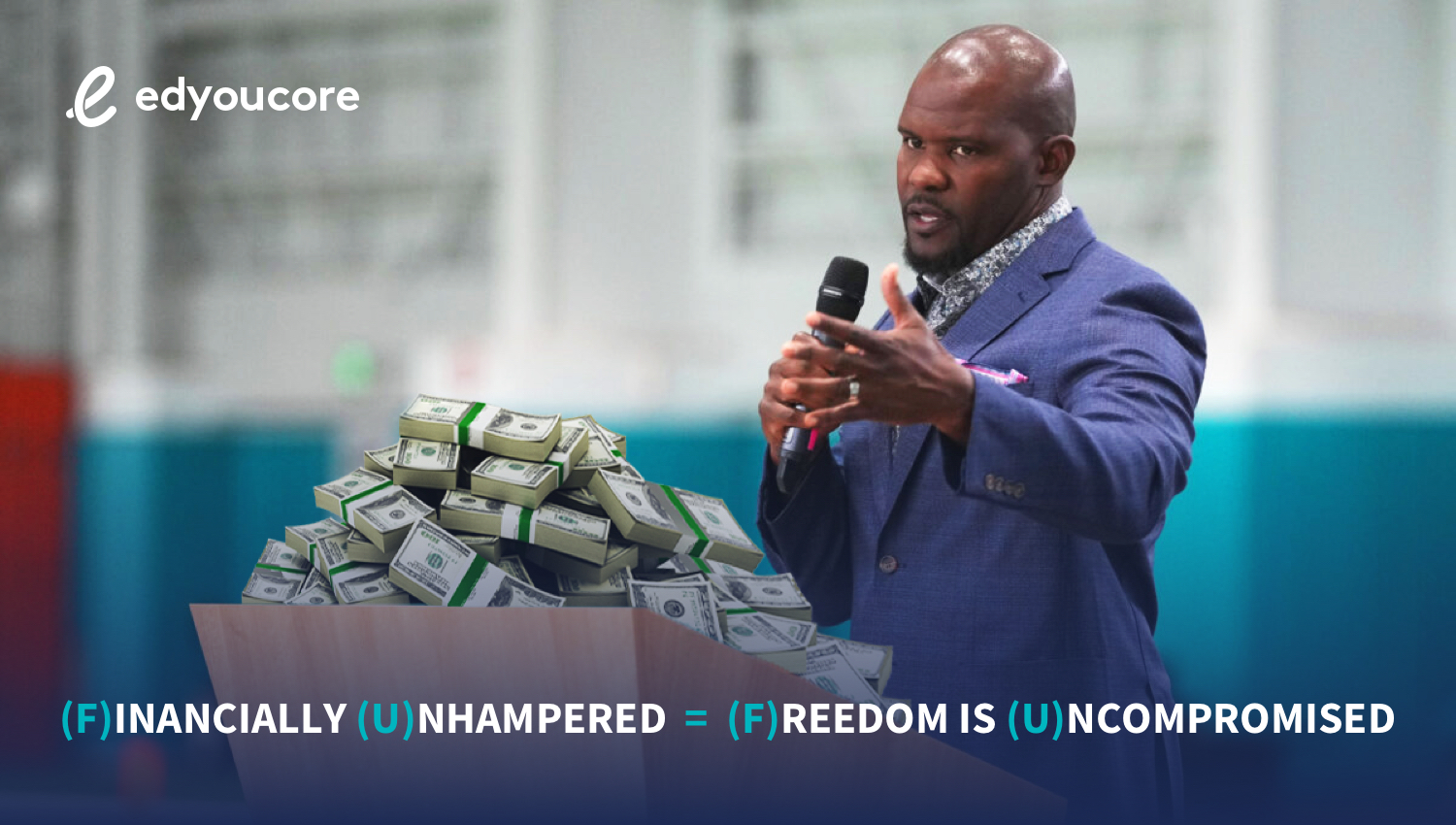 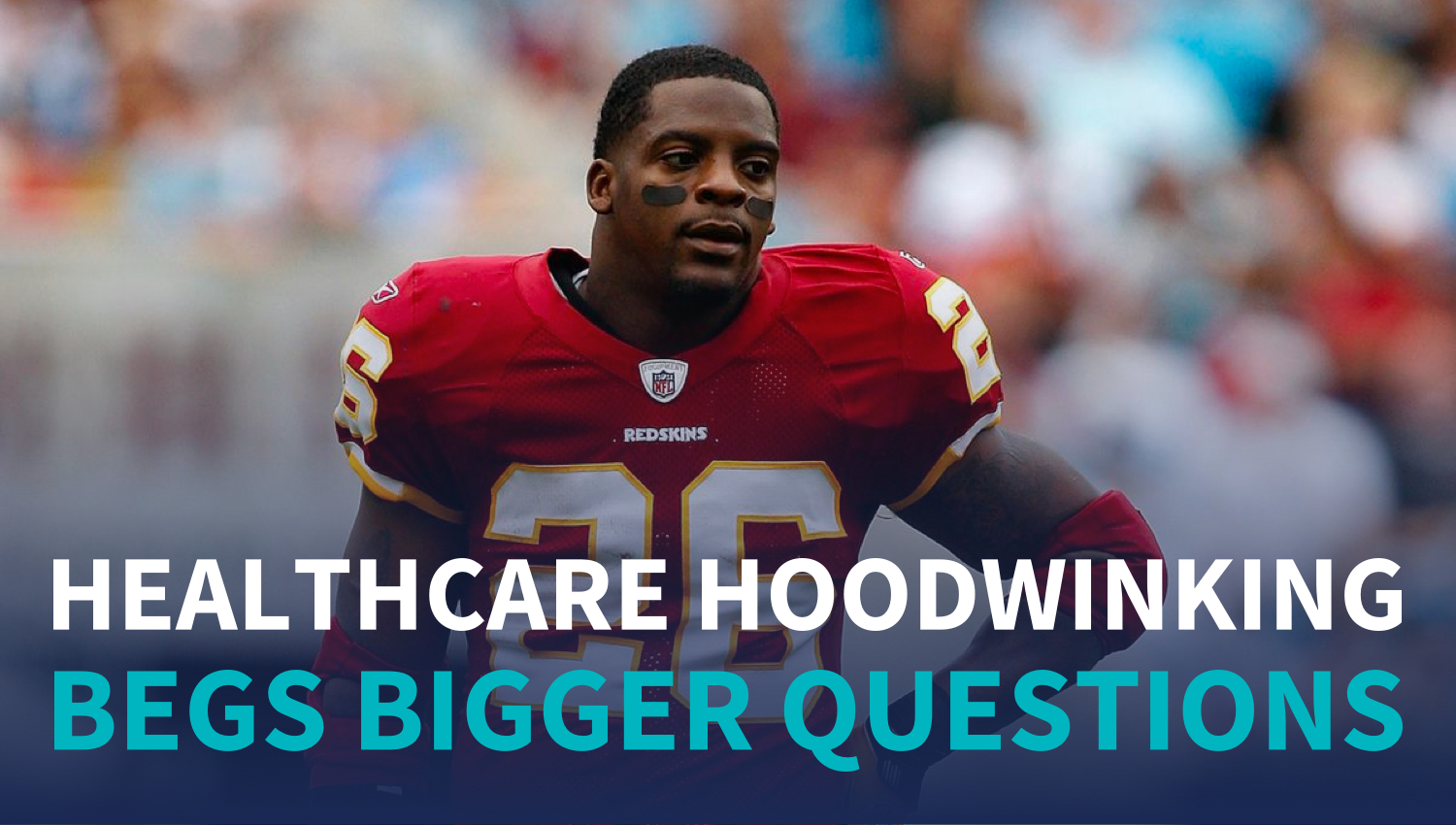 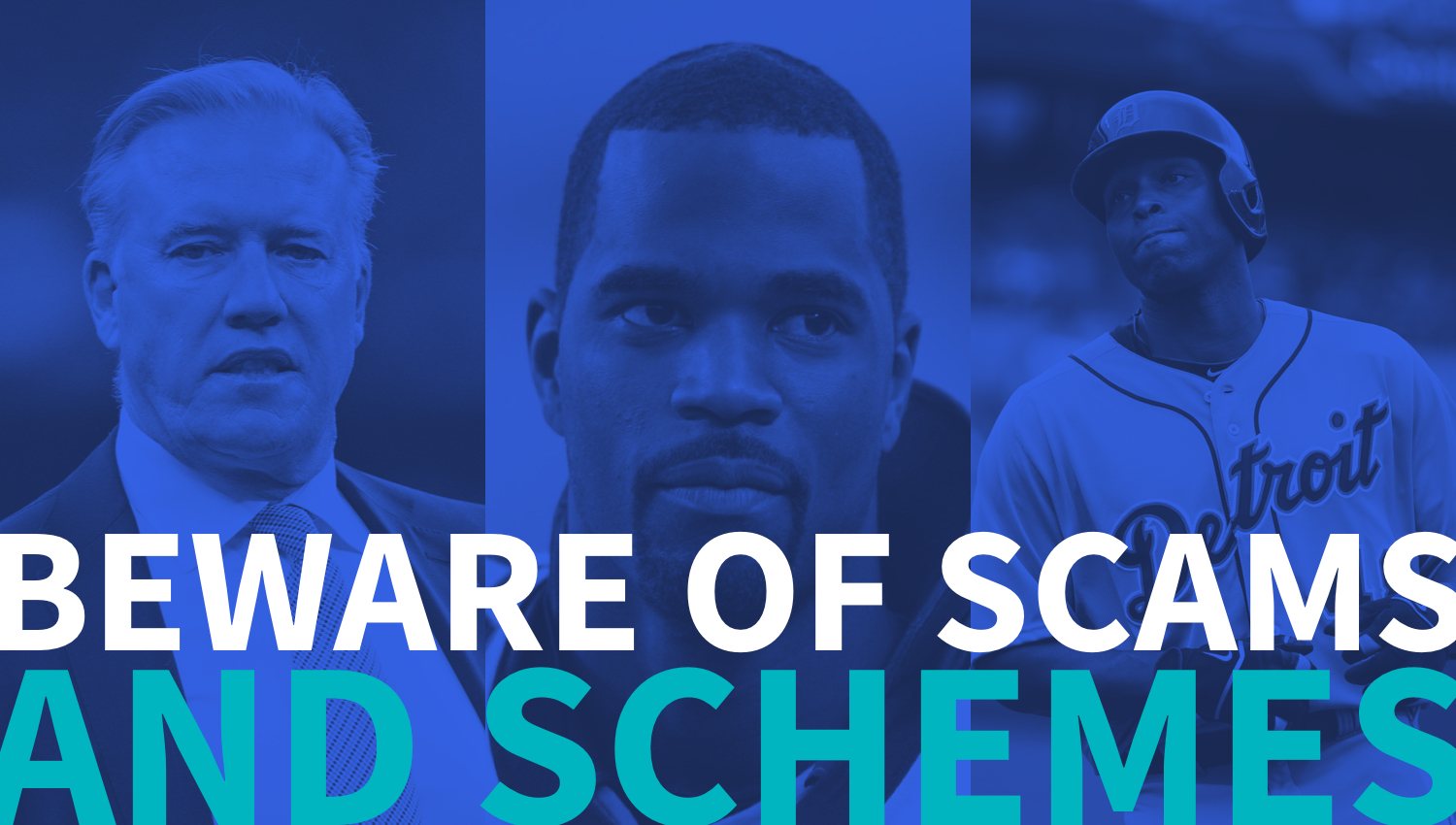