Rushia Brown’s accomplishments and accolades both on and off the court are as remarkable as they come. She has played and excelled at every level of basketball and is now working to make a difference in the lives of girls and women through the sport of basketball. Edyoucore is lucky enough to now call her a team member who will share her unique background with both men and women athletes.

Rushia’s basketball life began in High School – albeit in her Junior year. But her innate athleticism paired with hard work and dedication paid off quickly when she was recruited as a top student-athlete in her Senior year. Those knocking on her door included some of the best: Harvard, Duke, and her dream school UNC-Chapel Hill but she chose to study and play at Furman University to stay close to her South Carolina home after the loss of her father.

At Furman she crushed it. Rushia collected every honor possible including Southern Conference Freshman of the Year then Player of the year, numerous MVP titles, the Edna Hartness Athlete of the Year and eventually had her #34 jersey retired like all the great ones do.

Pro ball followed, not surprisingly. Rushia spent a lengthy 17-year career spanning five countries (Spain, France, Italy, Greece and Korea) and two states with a career split between overseas and as a pioneer player for the WNBA. After a rare 10-year long international run, Rushia more than doubled the average WNBA career by playing six years in Cleveland followed by a year in Charlotte.

Playing at the levels she did, Rushia recognized a need for post-career players and jumped on it. By founding the Women’s Professional Basketball Alumnae (WPBA), she aims to help women players transition back into off-the-court life. As the President of the  only organization structured to assist women who have played professionally in the WNBA or in Europe, she is committed to providing support and resources for Career Transition, Higher Education, Philanthropic Engagement, Spiritual & Mental Well-Being.

And, if that wasn’t enough, Rushia is also the Director of Public Relations for Young Black Entrepreneur Magazine (YBE), an educational platform for those with entrepreneurial aspirations.

High achievers like Rushia are always looking for more ways to use their talents and as an Edyoucore team member, our clients will have access to her unique knowledge and experiences both current and past to help them navigate their careers and all that come with it. 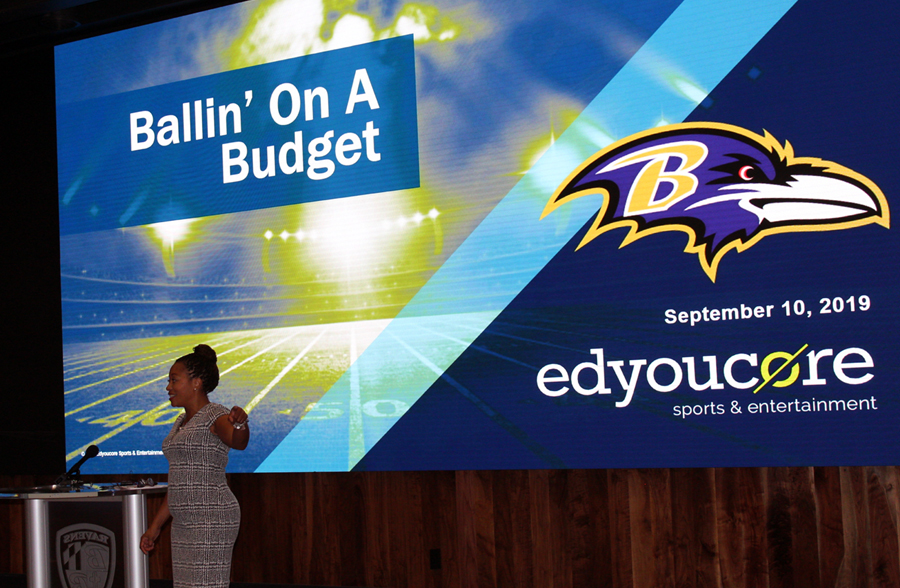